Believe it or not, there was once a time before USB conquered the world, when connecting any sort of data recording equipment to your PC risked turning into a lengthy and frustrating process, even if you had the right hardware to hand. But back in the early 2000s, Lascar’s engineering team realised that USB was set to revolutionise data connectivity.

The company had already developed advanced versions of its panel meter range that logged data as well as displaying it. So why not make the leap to a pure data-logging product, one that thanks to USB would just plug-in-and-go? The simplicity of these temperature data loggers prompted an obvious choice of brand name for the new range: EasyLog. But it wasn’t until after the EasyLog range hit the market that Lascar realised it had created a world-first: the USB data logger.

Fast-forward to today and EasyLog offers the widest range of data loggers from any single manufacturer. The original USB range has expanded to cover parameters including temperature, humidity, voltage, current, events and carbon monoxide. Some models have internal sensors, others make use of probes to record at a distance, but all are as easy to use as ever.

The EasyLog USB range had only been around for a few years when Lascar took their next innovative step, this time into WiFi. In developing not only a new range of wireless loggers, but also their own EasyLog Cloud service, Lascar became an IoT/Industry 4.0 provider before either term was even invented. Again, the WiFi product range quickly grew to cover a number of models and parameters, and the EasyLog Cloud now carries data from tens of thousands of individual devices.

But effective solutions don’t always lie in increased complexity – sometimes simplest is best. In the last two years Lascar has launched the Cold Chain series of single-use loggers: pre-configured devices that start logging with the touch of a single button. Models are available ready to use for both the Food and Pharmaceutical markets, and custom configurations can also be provided.

Lascar has always understood that data has value, and in reducing the barriers of cost and complexity it helps people and companies around the world to record, safeguard and share the data that matters to them.

And of course, there’s always more innovation on the way. 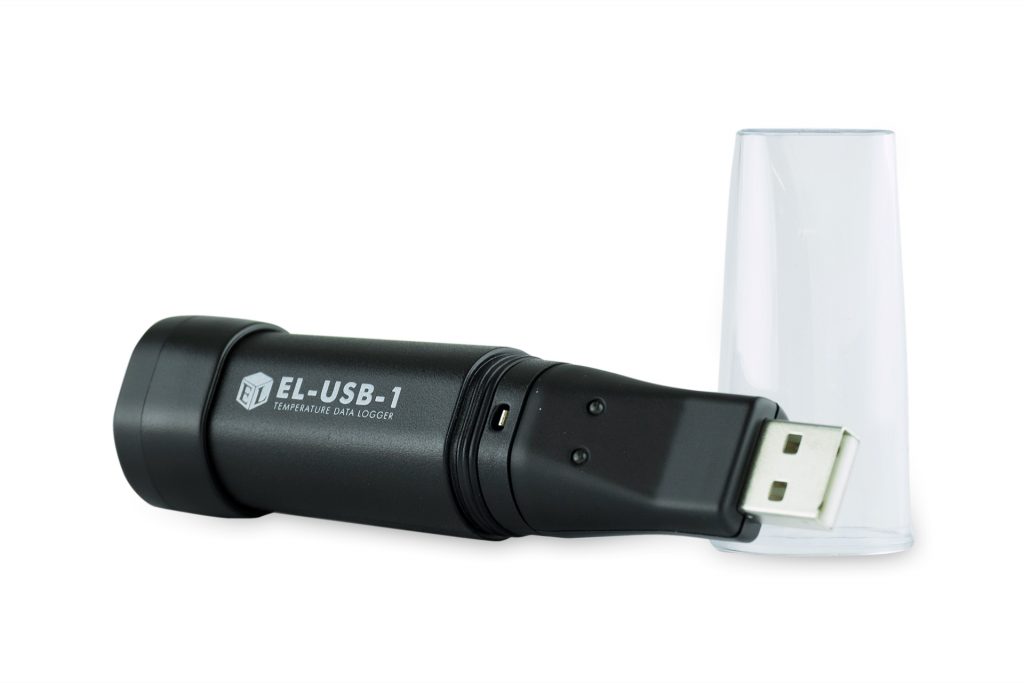 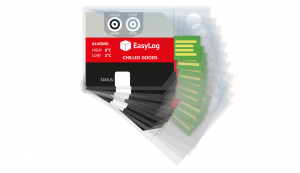 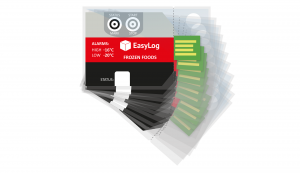 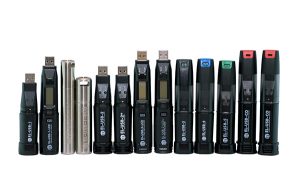 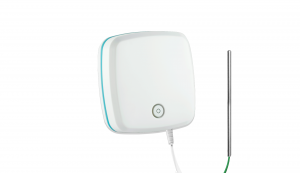 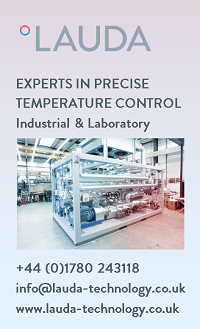 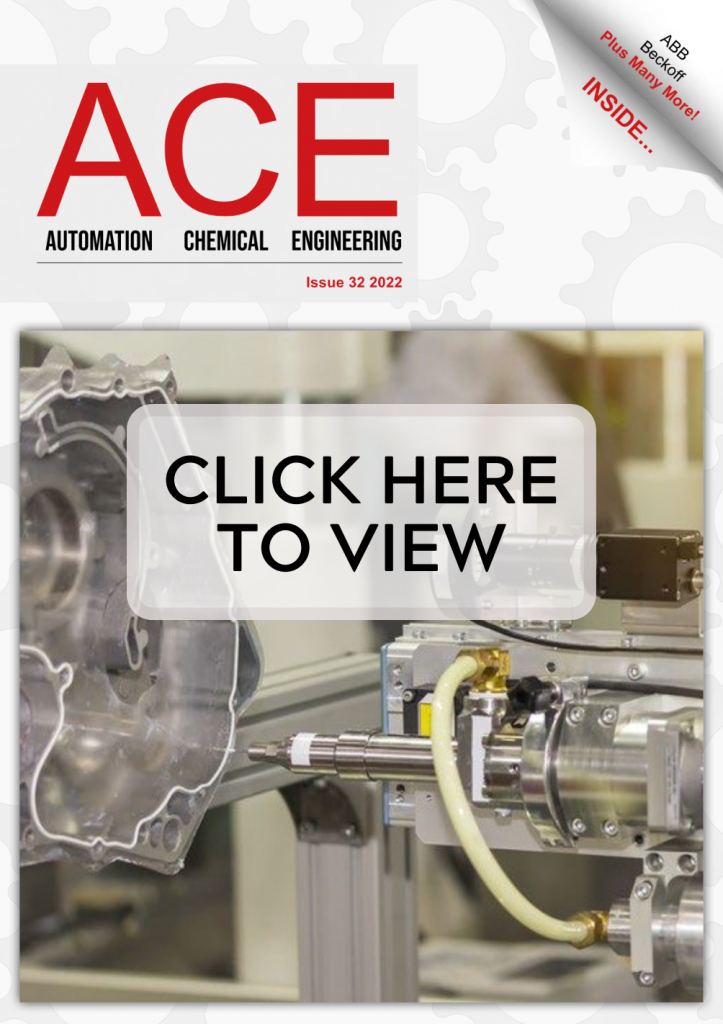